With the term Puff Pastry City Carlos García Vázquez proposes the understanding of the extremely complex contemporary urban theory as if it were puff pastry, with the superimposing in layers of a series of visions consisting in their turn of sub-layers sharing the same substance. The Puff Pastry City contains the theoretical discourses that underlie the town planning and the architecture of contemporary cities in wider conceptual frameworks, recomposing them in the form of an understandable intellectual map. 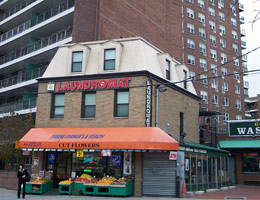 The Puff Pastry City, rather than urban reality, reflects ways of looking at the city. It takes an interest in the short accounts that separate and unite various sensitivities. Depending on the latter they are classified into four visions, each of which is guided by a discipline that defines its preferences: history marks the tone of the Culturalist Vision of the City; sociology and economics that of the Sociological Vision; science and philosophy that of the Organicist Vision; and technology that of the Technological Vision. 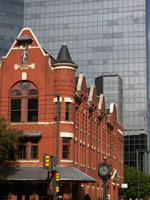 But the faith placed in short accounts as a way of approaching the city does not end here. If the four urban visions described refer us to the various sensitivities that regulate their study, within each of them are displayed different interests that lead us to even more specific ideologies and feelings. The result of this confluence of sensitivities and interests constitutes the twelve "cities" that make up the layers of the Puff Pastry City: the City of Discipline, the Planned City, the Post-historic City, the Global City, the Dual City, the Show City, the Sustainable City, the City as Nature, the City of the Bodies, the Lived-in City, the Cybercity, and the Chip City.